On this day in 2016 at the Rivendell Theater, Delia Kropp became the first transgender actress to portray a trans character for a major Chicago stage production!

She acted in Raggedy And, a comedic play by David Valdes Greenwood about the selection of a poet for the inauguration of America’s first female president.

Raggedy And also marked Delia’s first role after affirming her gender. Previously, she had experience acting in several Chicago companies, and trained in England before winning a Best Supporting Actor award for her work in Equus, which follows a psychiatrist attempting to treat a patient who has a religious obsession with horses.

Along with being an advocate for trans people and an actress on stage, Delia made her first film appearance last year in Landlocked, directed by Timothy Hall. She plays a transgender parent who reunites with her son after his mother’s death. In the film, the parent and son travel together to the coast of Georgia to scatter the mother’s ashes. Landlocked premiered at the Atlanta Film Festival and was praised for its handling of trans representation.

Muffy Koster called Landlocked, “a heartfelt story of reconnection” in her review for FF2 Media. Her article focuses on Delia’s screen debut, charting her path: “She began her creative career as a visual artist but was quickly drawn to the stage, where she trained and worked for over 30 years. In 2006, she stepped out of the limelight to focus on her gender transition, a sabbatical that lasted nearly ten years. In 2015, when she was again ready for the theatre and vice versa, she returned to her artistic career and added her strong voice to the cause of advocating for transgender representation and empowerment in the arts.”

Muffy notes the complexity in Delia’s performance: “it is Kropp’s performance that gives the story life. The script is sparse, and as much must be made of the space around the dialogue between mother and son as the words themselves. Kropp’s brilliantly expressive face and voice let viewers in on the depth of exchanges that are mundane on the surface.” 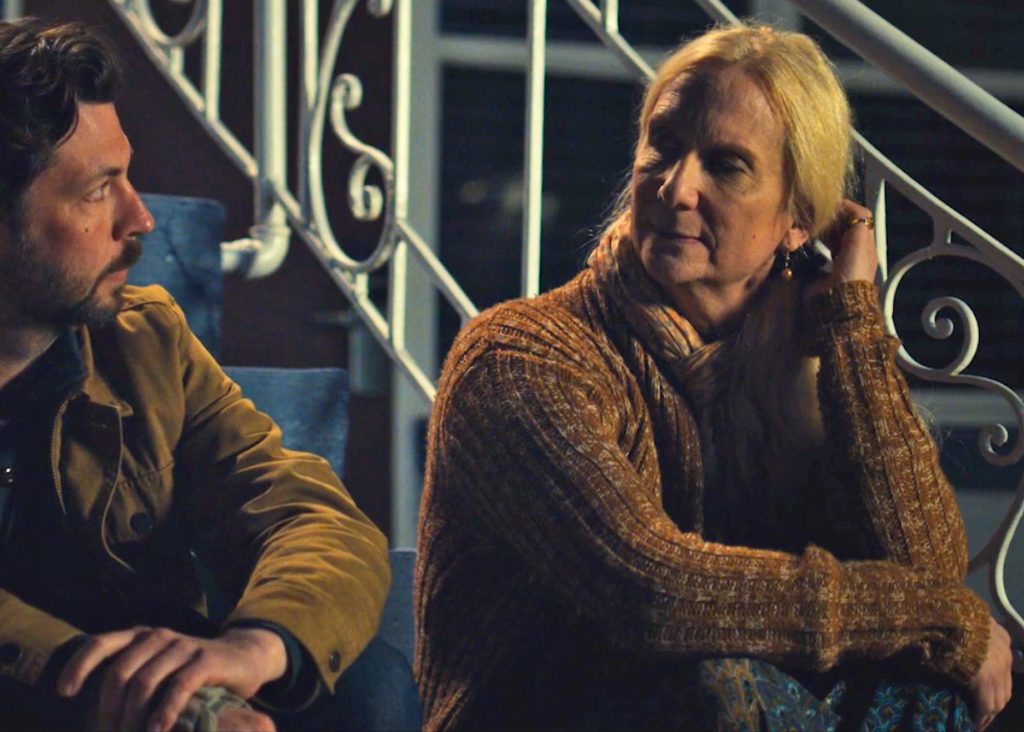 Meet the Queen of the Punk Underground in ‘Lydia Lunch: The War is Never Over’

by Anna Nappi March 12, 2022
Anna is currently a senior at Brandeis University studying Film, Journalism, and Psychology. At Brandeis, she writes for the student newspaper and is the undergraduate degree representative of the Journalism program. From theaters to museums to concert halls, she loves exploring the art world in Boston as well as in her Maine hometown. Anna is passionate about FF2’s mission and excited for the opportunity to work alongside a wonderful team dedicated to supporting women artists.
Previous Post Next Post