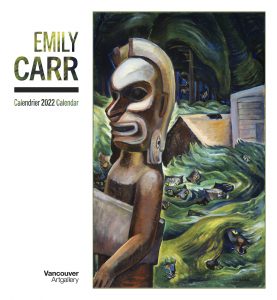 This holiday season, we’re excited to introduce Pomegranate, a publishing and printing company that offers its customers “art you can bring home.” In celebration of Pomegranate’s commitment to inclusivity, we’re proud to spotlight some of the brilliant women artists in their catalog. Read more about Pomegranate below.

Living as I do in the Pacific Northwest, viewing Emily Carr’s painting welcomes me into a familiar world while also throttling me into the unknown. Lush, green Pacific Northwest forests are recognizable, but her expressive use of light and brush strokes surprise me with a sensorial experience.  Her art is abstracted: unexpected colors, swirls of paint, and vibratory textures that include blurred edges and faint geometries that seem to shift magically in her use of light.

Since Emily Carr was a woman contrarian to the confines of the Victorian era, it is no surprise that her forms (as well as her lifestyle) reject expectations. Born in 1871, Emily wrote that “I was contrary from the start”— comparing herself to the chaos of a winter storm. Indeed, she went on to push back a dominant paradigm; she did not occupy gendered spaces like marriage or paint subjects appropriate for women such as flowers, opting instead for male spaces like a wilderness.

Born and raised in Victoria (British Columbia), Emily Carr is now hailed as the modernist painter of the west coast of Canada. She learned to observe — ultimately as a spiritual endeavor — using her inner eye to penetrate the life of the trees and First Nations artifacts in an attempt to translate the energy of the land and its culture onto canvas.

But that perspective — one she would express in exhibits and literary records — one that originated from a colonial identity and privilege became rife with struggle, and therefore, empathy.

Her parents, both arriving in Canada from England, were financially fortunate but ill-fated. Her mother died of tuberculosis when Emily was fourteen. Two years later, her father died. Much to Emily’s dismay, her oldest sister Edith was left in charge. Emily was the second youngest of nine children, but few of her other siblings survived.

Determined to free herself from her family — and other constraints — Emily studied art in San Francisco and traveled the Northwest Coast. Her lifelong project to paint the lives and lands of Canada’s First Nations began. 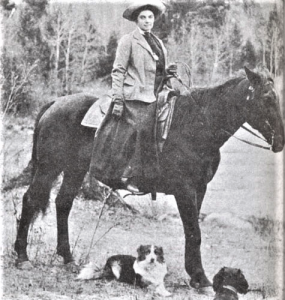 Emily also spent time in London, but a trip to Paris at age twenty changed her life. Impressionism, Post-Impressionism, and Fauvism dotted the galleries she visited. The Louvre loomed large over her early aesthetic; its paintings lingered in her young imagination.

Plagued by illness, Carr was diagnosed with “hysteria” in 1903. (The diagnosis was a catchall of its time: a sexist “medical” term used to describe women who were dissatisfied, whether it be sexually, or from other domestic oppression or lack of respect or opportunities.) Hospitalized for a year and a half, Emily managed to keep drawing, eventually publishing the work of that period in Pause: A Sketch Book.

In 1907, she and her sister Alice took a sightseeing trip up the coast to Alaska. While recreational travel may have been common for elite households, that she and Alice traversed the terrain; camping in “taboo” territory was uncommon for women. Emily cataloged her experiences in ink, lead, and paint — Sitka totem poles, sea travel, and coastal villages already endangered by industrialization.

Her travels lead her to visit the lands of the Songhees, the Haida, and the Skeena Valley peoples. Her ambitious aesthetic project (however fraught with the problems of a settler observing Aboriginal British Columbia) was uniquely not ethnographic. (She lived in a time when male anthropologists were sketching academic “records” of these cultures.)

She wished to preserve the totems as works of art; she was against the missionaries and settler destruction. As an outcast, she understandably felt more aligned with First People also oppressed by patriarchy’s thirst for conquest. However, a failed exhibit and lack of praise for this work devastated her. So from 1913 through the 1920s, Carr renounced art. She ran a boarding house called “The House of All Sorts” (recording her experiences as a landlady in a book by the same name).  She finally began to paint again in the 1920s when well-known Canadian painters called The Group of Seven included her in their number, thereby restoring her place in the world of visual arts.

Increasingly ill as she aged, Emily’s life also included a plethora of pets, theosophy, and a reorientation toward landscape painting as evidence of spirit. Though heart attacks plagued her physically and biased edits made by male editors taxed her emotionally, she immersed herself in feminist ideals. She was determined to live an examined life against orthodoxy to honor the Wilds. She had a yellow caravan she would take camping, along with a menagerie of animals (including a pet monkey). When she died, in 1945, the writings she left behind included a sensual plea for oneness with Mother Earth.

Twelve of her greatest paintings — all from the collection at the Vancouver Art Gallery — are now together Pomegranate’s 2022 calendar. Month by month they will enchant you, no matter where you live. Emily Carr painted landscapes while changing the landscape of art in the twentieth century.

The 2022 Emily Carr Wall Calendar is available for purchase on Pomegranate.com. Check it out!

Remember: When you order directly from Pomegranate, the artists receive a larger percentage of sales. 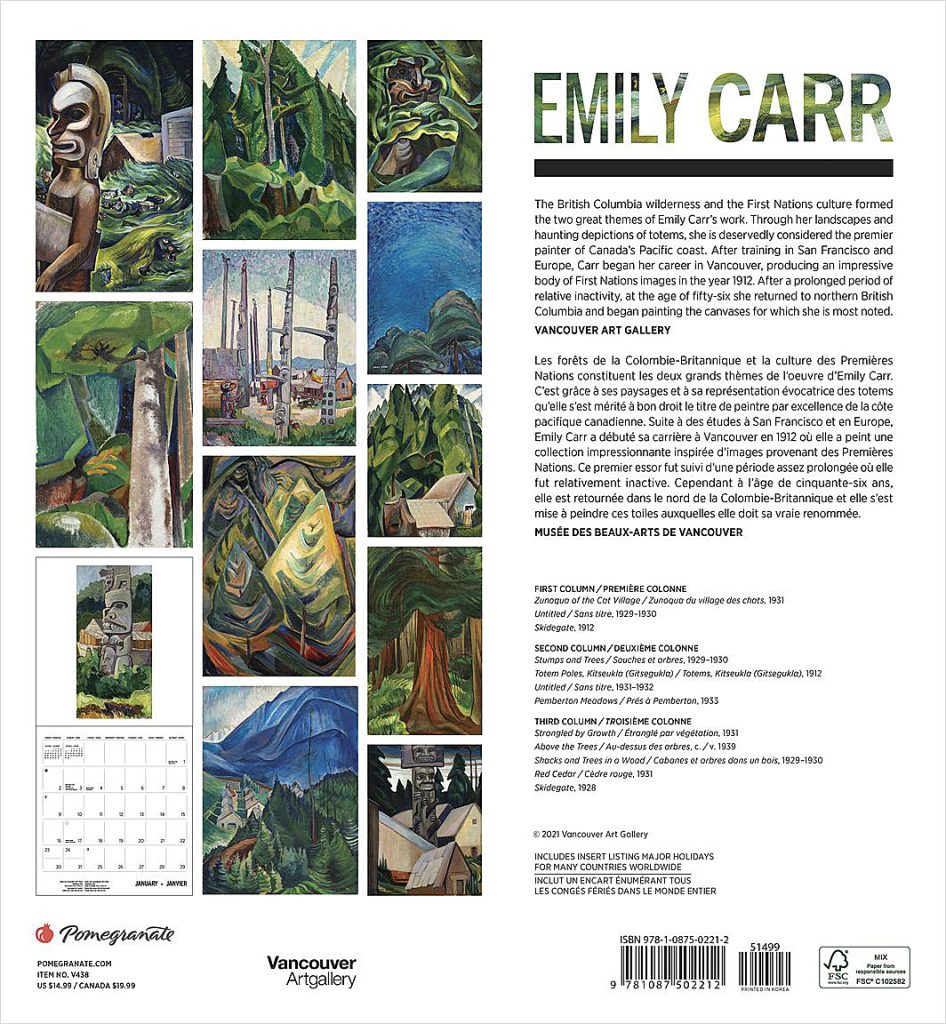 Order items from Pomegranate’s The Group of Seven collection (which includes work by Emily Carr).

Visit Emily Carr’s page on The Group of Seven website.

Middle Photo: from Wikipedia now in the Public Domain.

by Katherine Factor November 15, 2021
Katherine Factor is an editor, book coach, and educator. Her debut poetry book, 'A Sybil Society' won the Test Site Poetry Prize and is forthcoming from the University of Nevada Press. She has an MFA in Poetry from the University of Iowa Writers’ Workshop. The author of three Choose Your Own Adventure books, more about her work can be found at katherinefactor.com
Previous Post Next Post