by Nicole Ackman
Features
No comments

If you search Marie-Louise Iribe’s name on Google, the results don’t yield much information. She was an actress and director of early French cinema, founded her own production company, and lived in Paris for her entire life. But the available details about her life are thin and sometimes contradictory. Despite being a pioneer of French cinema who even successfully made the transition from silent to sound film, she is not very well remembered.

Iribe was born in Paris on November 29, 1894. Her birth name was Pauline Marie-Louise Lavoisot, but when she became an actress she took Marie-Louise Iribe as her stage name. Iribe was the last name of her uncle, the illustrator and designer Paul Iribe who would later work on her most well-remembered film with her. She studied drama at the Conservatoire de Paris and pursued her dream of becoming an actress. She married André Roanne in 1921, but the pair soon divorced. In 1925, he married her second husband, Pierre Renoir, a fellow actor and the son of the Impressionist painter, Pierre-August Renoir. The couple separated in 1930, but their divorce was not finalized until 1933.

Iribe began her acting career on stage and in silent film. In the 1910s and 1920s, she acted in almost twenty films and did both features and short films. She was part of projects from directors like René Le Somptier, Gaston Ravel, and Henri Fescourt. She was in two films by prominent director Louis Feuillade in 1914: Her Guilty Secret and At the Hour of Dawn. 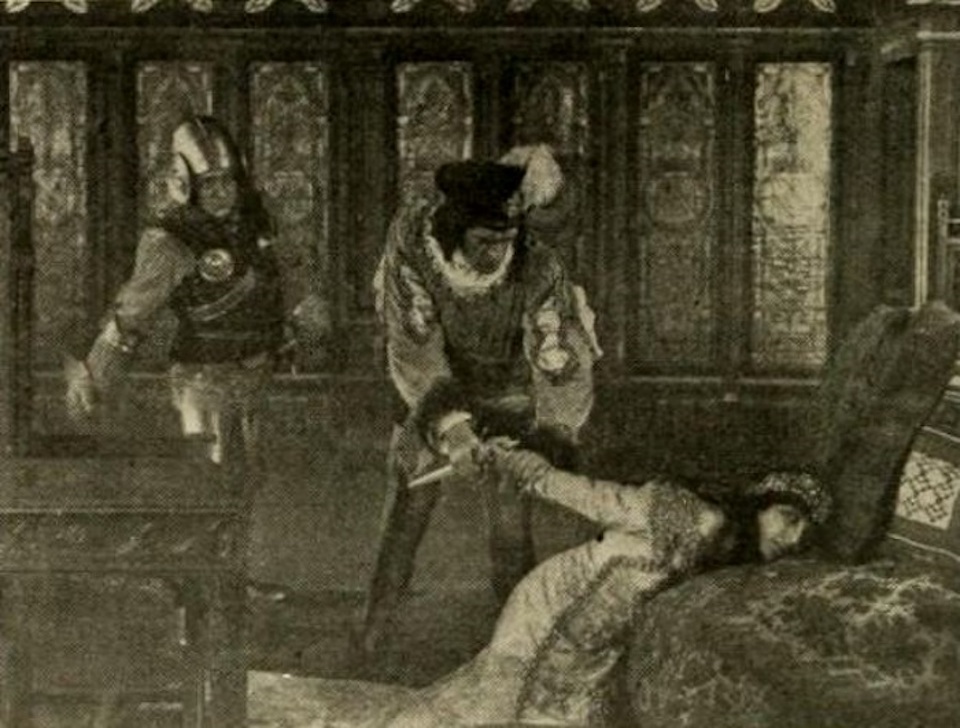 Alongside her husband Renoir, Iribe co-founded Les Artistes Réunis. This production company made several films in the late 1920s. Notably, in 1927, Renoir directed Marquitta which starred Iribe as the leading lady, a street singer who falls in love with a prince. Iribe went on to co-direct and star in Hara-Kiri in 1928. Like Marquitta, the film’s script was by Renoir’s friend Pierre Lestringuez. Hara-Kiri was a bold film, showing an affair between a married French woman and a Japanese nobleman. The film challenged ideas of the time about class, race, and relationships. It was originally set to be directed by Henri Debain, but when he had to leave the project, Iribe took over.

Iribe’s only film that she directed completely by herself was The Erl King in 1931. Based on the short ballad by Goethe, it tells the story of a father trying to save his son’s life and the lurking demon or fairy king. Known as Le roi des aulnes in France, it’s a folktale with impressive special effects and sound design for the time. The film was Iribe’s only sound film and while modern viewers can tell it was clearly made during the period of transitioning away from the style of acting and design of silent movies, it was an effective effort. The haunting film also features a screenplay co-written by Iribe and impressive costumes by Iribe’s uncle. 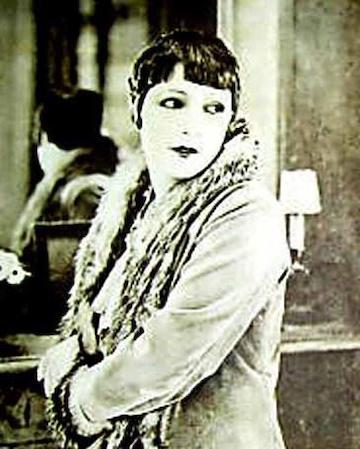 Where Iribe’s career might have gone if she had not died at a young age is impossible to know. But The Erl King certainly suggests that she could have enjoyed more success as a writer and director. She died on April 12, 1934, in Paris at the age of just 39 years old. Her short but impressive career has unfortunately been largely overlooked particularly as the quality of recordings of her existing work leaves something to be desired.

Iribe is just one example of the significant number of women who were at the top of the film industry in its early days. As sound films took over from silent movies, the industry became more structured and opportunities for women began to disappear in areas other than acting. Women like Mary Pickford, Alice Guy-Blaché, and Iribe were important to the development of film techniques and the industry itself, but have often been forgotten over time. Every year, when the Academy Awards release their nominations, a debate rises about their lack of nominations for female directors. The Erl King is definitely worth watching, if for no other reason than to remember that women have been directing films as long as the Academy Awards have existed.

Bottom Photo: Marie-Louise Iribe in At the Hour of Dawn

Akerman’s ‘Je Tu Il Elle’ and the Power of Ambiguity

by Nicole Ackman October 5, 2020
Nicole Ackman is an FF2 Media Associate based in North Carolina, after living in London and New York. She graduated from Elon University with a Bachelors degree in History and Strategic Communication and from City University of London with a Masters degree in Culture, Policy, and Management. She is a theatre and film critic and is a member of the North Carolina Film Critics Association. Her taste in film tends towards period dramas, movie musicals, and anything starring Saoirse Ronan. In addition to film, she is passionate about history, theatre, Disney parks, and classic novels by female writers.
Previous Post Next Post