by Amelie Lasker
Features
No comments

I used to think of Claire Denis for her quiet, reflective romances: Let the Sunshine In explores an artist’s dramas in love in middle age; her stamp is clear in the meditative tragedy Paris, Texas. Yet Denis’s work spans multiple genres. She tried postcolonial autobiography with her first feature Chocolat, and delved most recently into science fiction with High Life.

Time and again in her early career, Claire Denis carved her place in the canon of French filmmakers by asserting a critical lens onto French traditions of colonialism and oppressive social structures. In US Go Home, a teenage girl tries to occupy the role of “woman” against the backdrop of the May 1968 student uprisings against French and American imperialism. Nénette et Boni’s conflicts center on sexual and reproductive violence.

Even Denis’s only horror film, Trouble Every Day (2001), showed none of the horror genre’s typical elements. In the film’s first moment of gory violence, a honeymooning husband imagines himself and his wife in bed, covered in blood. There’s no horror music, no high-pitched sounds to stimulate our instincts for alarm. The normal background sounds of the plane continue uninterrupted. The effect is unnerving. 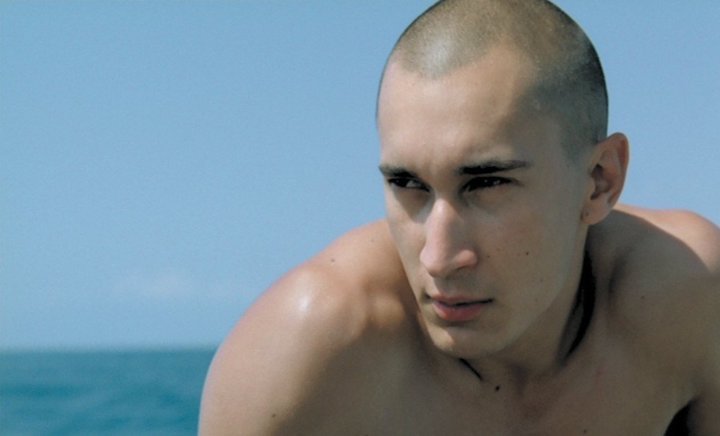 In White Material (2009), as civil unrest unfolds in an unnamed French-speaking west African country, a family of coffee growers and their neighbors try to protect their lives and livelihoods. Although this film is not explicitly horror, Denis uses similarly disturbing imagery. We see child soldiers with guns. Characters stumble on people shot and bleeding on the ground.

Even in moments without disturbing imagery, White Material cultivates a sense of doom. A helicopter arrives in town, warning farm owner “Maria” (Isabelle Huppert) to take her family and get out. Suddenly everyone who works on the farm is rushing to leave. Maria visits a local pharmacy for a casual errand and finds that the shop owners have set up safeguards against armed robbery–safeguards that will prove useless pretty soon.

In White Material, the horror elements signal a shift in racial power dynamics. As the coffee farm’s Black workers flee to safety, Maria is dumbfounded, realizing how little she can accomplish alone, how small she is in a place where she once took her racial and economic status for granted. The film title refers to that changing status, challenging existing dynamics: some rebel soldiers find a lighter in the woods, and one of them comments, “it’s just white material.”

35 Shots of Rum (2008) is neither thriller nor horror, but elements of disturbing imagery and feelings of doom can be found here too. It’s a family drama about a crisis point in the relationship between a father (Alex Descas) and his adult daughter “Josefine” (Mati Diop). After the loss of the mother, the two have relied on each other. Now, the daughter is finding more of her own life, forcing their mutual support to adapt.

The daughter’s love interest, “Noé” (Grégoire Colin), is the most apparent threat to the father-daughter relationship. It’s unclear whether Josefine fully reciprocates Noé’s interest, and that uncertainty makes Noé himself feel like a threatening presence. A dance scene between them is tense. At one point, Noé picks up a dead cat, remarks that it must have died, and nonchalantly tosses it aside. Here, the disturbing moments signal that the father-daughter relationship is upended. The disintegration of their relationship translates into an unequivocal loss. 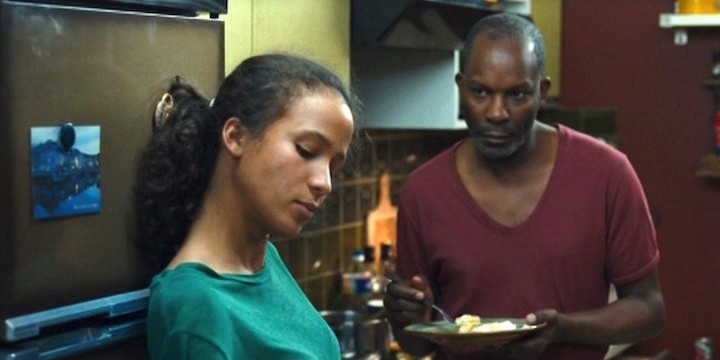 Stream Now: ‘Puzzle’ an Authentic Portrayal of a Woman’s Need for Self-Worth

by Amelie Lasker September 26, 2020
Amelie Lasker joined FF2 Media in early 2016 while studying English and history at Columbia University. She received her Master's in English Literature at the University of Cambridge in 2019 and became a Contributing Editor at FF2. Her work with FF2 has earned her Rotten Tomatoes accreditation. Now, she is FF2's Brand Coordinator, developing iSWANs campaigns. Amelie is an artist herself; she is a produced playwright and fiction writer.
Previous Post Next Post